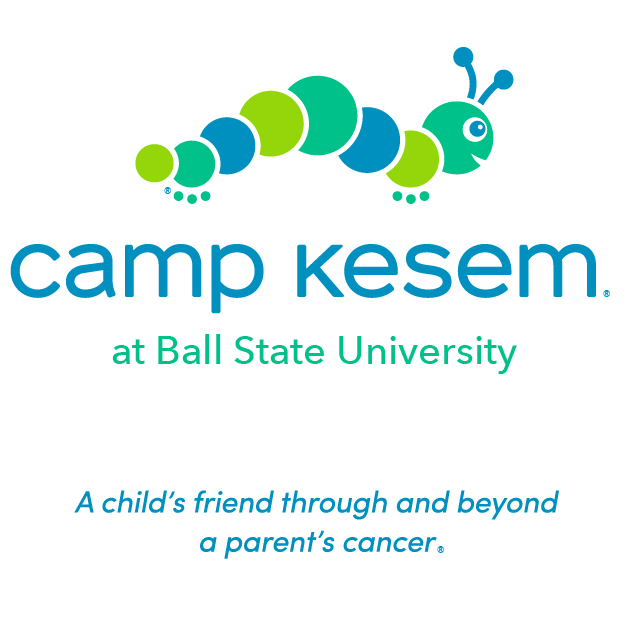 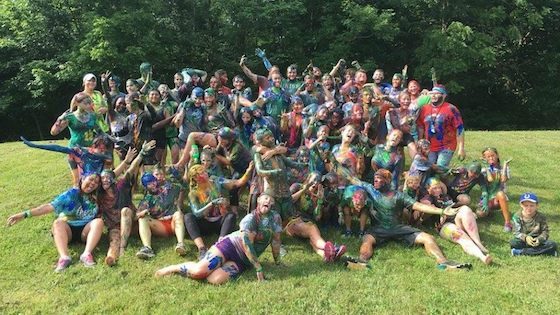 The Wellington Fishers, 9775 North by Northeast Boulevard, Fishers, IN

Emma 'Rotini' Schaefer: My favorite Kesem memory is playing Cave Walk with the Pink Flamingo Cabin after our nightly dance parties! This is a game one of the campers made up where you have to travel from one side of the yurt to the other without being attacked by a bat!

Audrey 'Bubbles' Williams: My favorite memory of Kesem is when the blue elephants made me an ice cream sundae during Messy Olympics! This year, I'm looking forward to helping with the Teen Leadership Program! :)

Jackson 'Jalapeño' Harvey: My favorite Kesem memory is always going to be the last closing circle of the week, whether we're singing "Linger" or "Don't Walk In Front of Me". I always shed a tear but it's from the powerful bond we created through the magic of Kesem!!

Evan 'Big Mac' Harvey: My favorite Kesem memory was the dance party after Empowerment 2017. It was my first year and the feelings I had that night were indescribable. Magic is the best way to describe it.

Alex 'Ripley' Detrich: My favorite Kesem memory would have to be having nightly dance parties with out pink flamingo cabins. They were so much fun and those gals had so much energy it was crazy.

Peyton 'Books' Jenkinson: I am looking forward to helping raise money for Kesem and to see all the wonderful campers and their families.

Celeste 'Boots' Segura: This year at Kesem I am looking forward to learn more about the organization and becoming better friends with not only everyone in the chapter but also all the campers!

Anna 'Ladybug' Payne: I am looking forward to Make the Magic!

Abigail 'Gumball' Huff: I am most looking forward to collaborating with Raggedy Ann to make our fifth year at camp the best one yet!

Leanna 'Raggedy Ann' Wolters: My favorite Kesem memory is having a dance party with the pink flamingoes every night before going to bed!

Cole 'Stooge' Connor: I'm looking forward to finally giving back to the camp after so many years of the camp giving and giving to my family. I've been able to look at the affects of Camp Kesem on my family, so I'm excited to do the same for other families.

mary 'daisy' blanke: My favorite memory is when two of my campers and I were on the way back from getting night time meds, and we stopped to catch fireflies which was something I hadn't done in YEARS. It's such a simple memory, but to me it epitomizes the magic of camp

Kyle 'Tank' Frank: I am looking forward to seeing my campers again this upcoming year!

Evan 'Lego' Bayles: My favorite Kesem memory is sitting with the entire camp and watching the fireworks show on the Fourth of July.

Matthew 'Whale' Moeller: My favorite memories of kesem come with the kids that do not want to be at camp to start. It is so fun for me watching them grow to love Kesem and their new Kesem family while growing as people!

Casey 'Waffle' Williams: My favorite Kesem memory was from my first year at Camp. A group of campers organized an "Appreciate Waffle Day" with the goal to encourage and make me feel at home within the organization!

The original funding to launch Camp Kesem at Ball State was generously provided by Lilly. 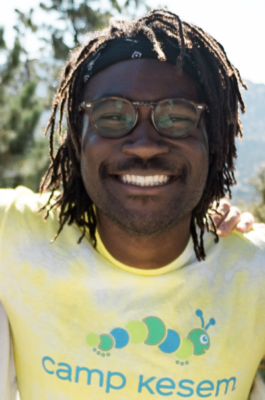 A child's friend through and beyond a parent's cancer ®
© 2019 Kesem. All rights reserved.
admin